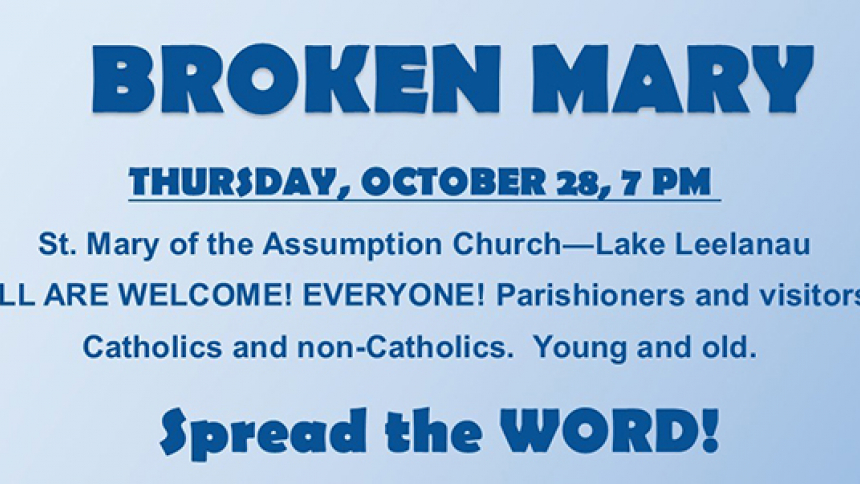 Kevin Matthews - A Testimony of Conversion and a Journey of Hope

Kevin is one of the most recognized radio personalities, broadcasting to over 10 million radio fans, weekly. Recently named one of the Top 20 Radio Entertainers, Kevin will enter the Radio Hall of Fame.

In 2008, his wonderful world came crashing down, while on the air, he became partially paralyzed. Broken Mary, A Journey of Hope, tells of his early days in radio and comedy, his battle with MS, and his awakening to the dignity of women. More importantly, it is about he day God led Kevin to a filthy dumpster, where he found a broken statue of the Virgin Mary. Kevin's life would be forever changed.