As a diocesan priest, you would serve at one or more of the Diocese of Gaylord’s 75 parishes, administering the sacraments, fostering spiritual growth of parishioners, and overseeing the needs of the parish community. However, the priesthood is much more than your daily duties. You will also bring the joy of the Gospel to everyone you meet and encounter Christ in places you least expect.

Before being ordained and sent to the parishes, a man interested in priesthood must first be formed as a seminarian. It is important to remember that you are not committed to life as a priest on your first day of seminary formation but rather these years of formation are an opportunity to continue your discernment and discover the man God is calling you to be.

In seminary, your education is built on the four pillars of priestly formation: human, spiritual, intellectual, and pastoral. These pillars are a model for life as a priest even after ordination. 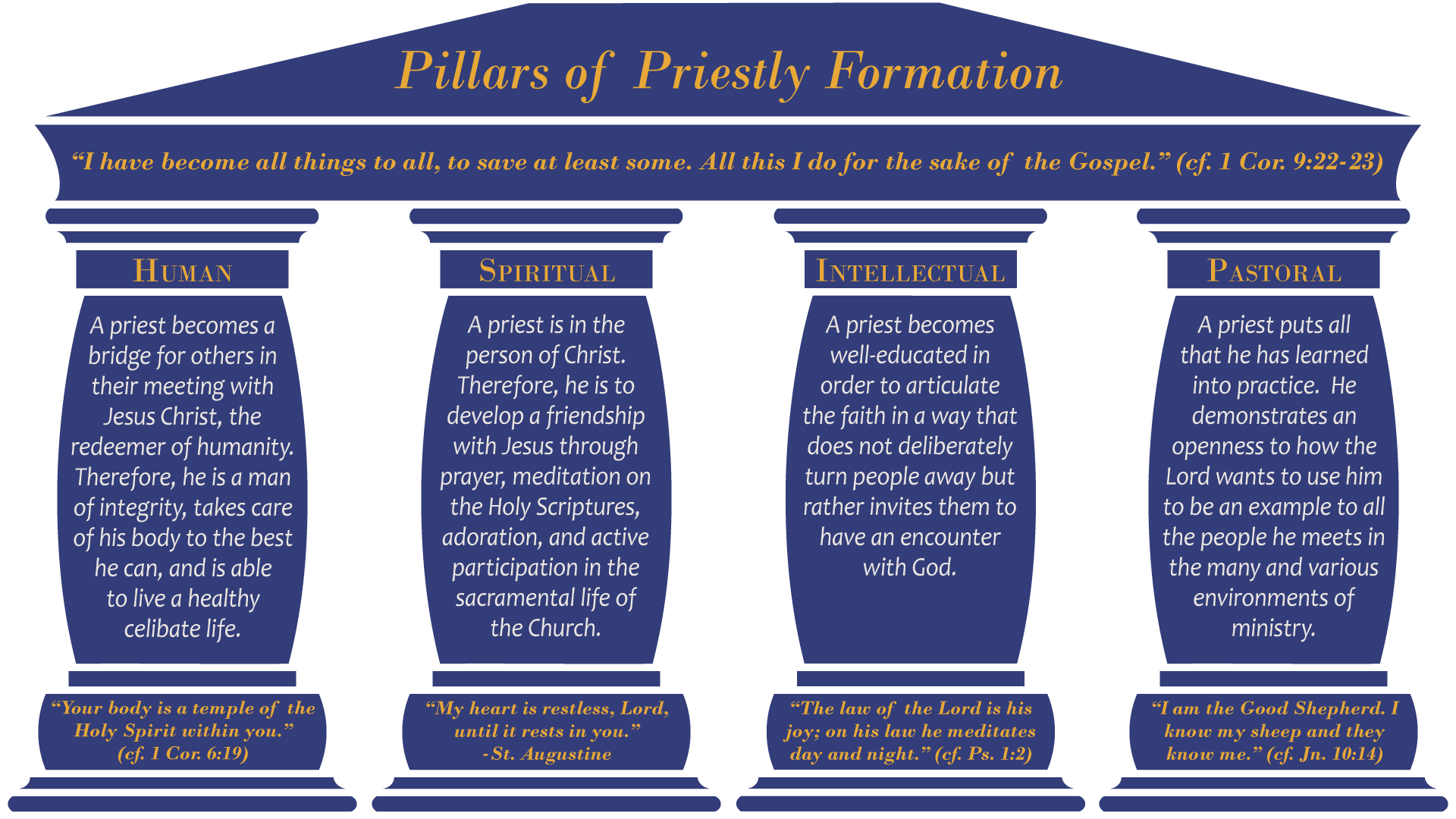 Steps to Becoming a Priest

Before beginning an application for sponsorship, one should review the qualifications for priesthood set out by the Catholic Church and the Diocese of Gaylord. While many of these qualifications are non-negotiable, some extenuating circumstances may be considered on a case-by-case basis. 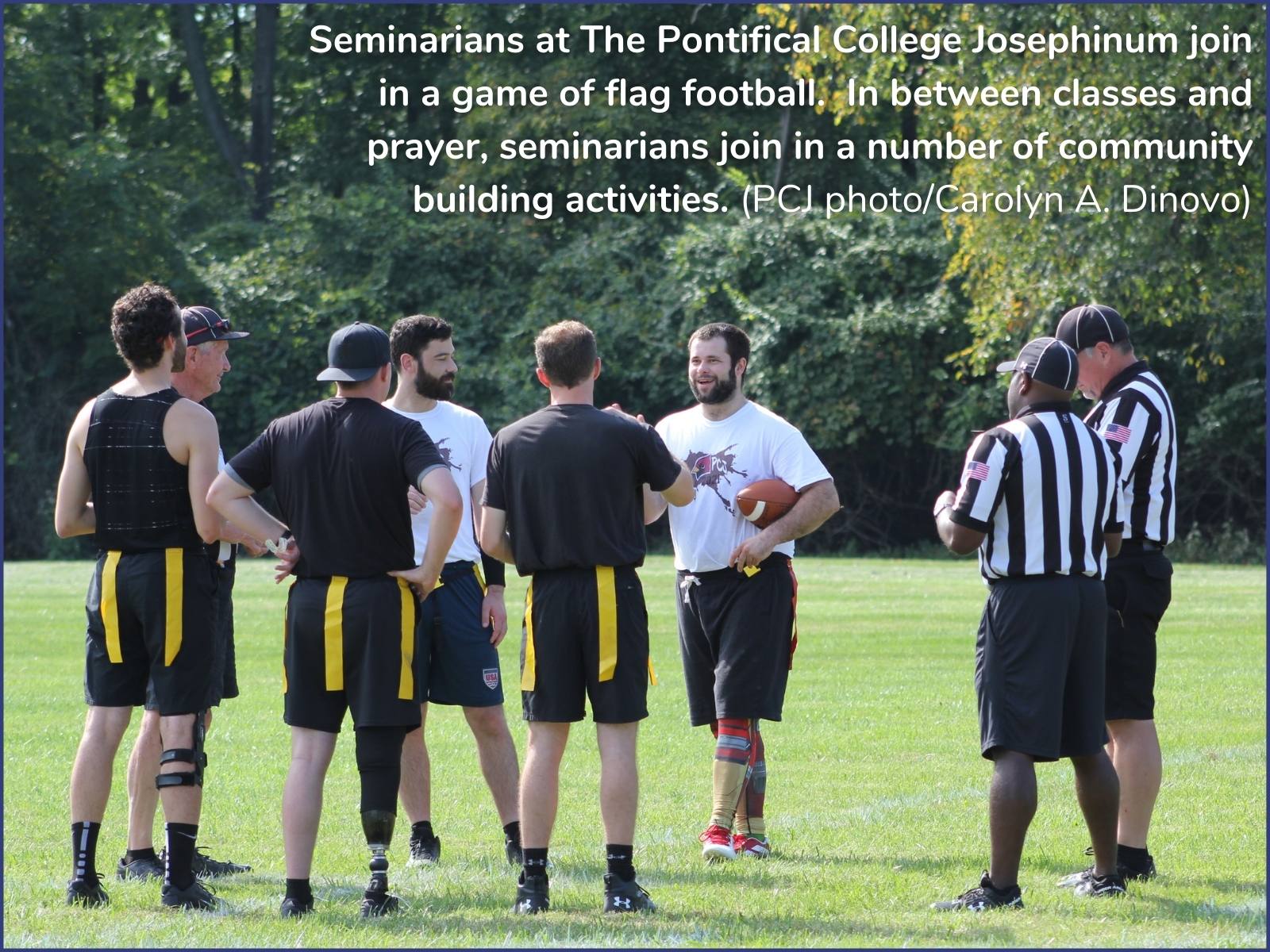 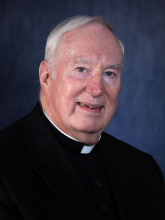