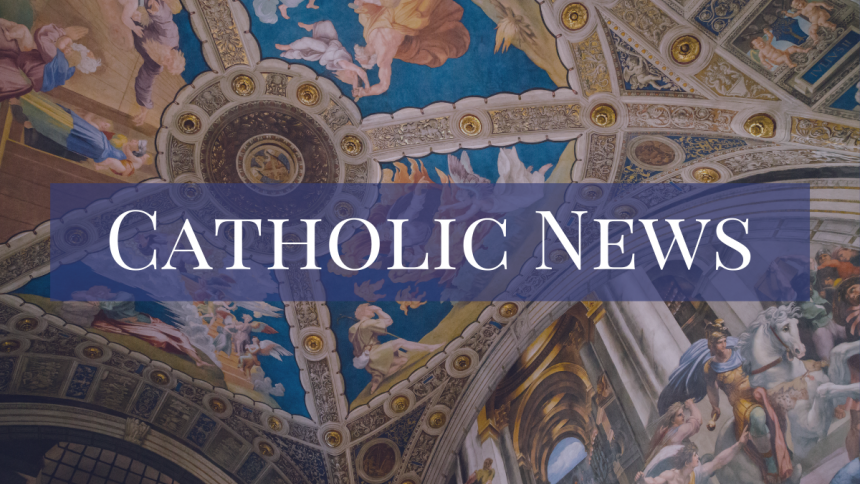 (Lansing, Mich.) – Yesterday the Michigan Supreme Court issued a 5-2 ruling in Rouch World v Department of Civil Rights that interprets the meaning of the word “sex” in the state’s Elliott-Larsen Civil Rights Act (ELCRA) to include “sexual orientation,” a decision Michigan Catholic Conference had argued in an amicus brief would usurp the legislature’s role in the democratic process, present constitutional problems for people of faith, and place in jeopardy religious persons and entities who wish to serve others in the public square. In response to the Court’s ruling, Michigan Catholic Conference offers the following comment:

“The Michigan Supreme Court’s decision in Rouch World v. Department of Civil Rights redefined the meaning of the phrase “because of sex” in the state’s Elliott-Larsen Civil Rights Act to encompass sexual orientation. MCC filed an amicus brief in support of the plaintiff’s right to act in the public square according to their religious beliefs that marriage is between a man and a woman. In that brief, MCC presented an argument rooted in the text of the statute and the separation of powers doctrine that the legislature is the body charged by the Michigan Constitution with creating and amending state laws. Lawmaking through this process permits people of diverse beliefs to cooperate in crafting laws that simultaneously protect both vulnerable persons and the conscience rights of Michigan residents.

“The majority opinion in Rouch World expressly does not address whether enforcement under the ELCRA for alleged sexual orientation and gender identity discrimination would violate federal and state constitutional religious liberty protections. As Justice Viviano properly observed in his dissenting opinion, there are ‘strong arguments’ that the majority’s interpretation of the ELCRA poses constitutional problems relating to religious liberty.

“Michigan Catholic Conference promotes public policies that protect conscience rights and the freedom for religious entities and individual persons to serve others, particularly those in need and those living on the economic margins. We profess that marriage is the union of one man and one woman united through life and open to the birth of children, even as society and culture has recently moved in a historically different direction. Christians are not called to conform to the culture, but to speak to it with truth and love.

“The Catholic Church teaches that all people deserve to be treated with respect and compassion. We urge citizens throughout their daily lives to approach and speak to one another in ways that acknowledge their inherent dignity, as every human person has been created in God’s image and likeness.

“We will continue to advocate for religious liberty rights and seek to uphold constitutional principles that provide legal protections for those who serve others in the public square — particularly the poor and vulnerable — according to their religious mission.”