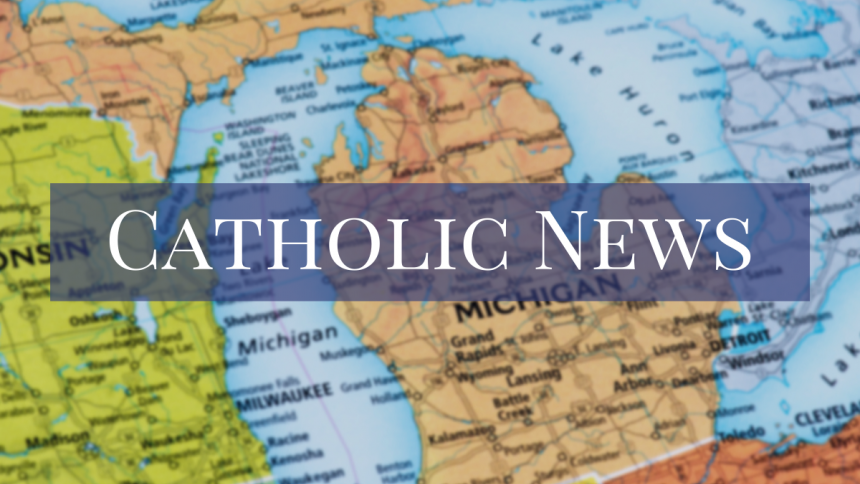 The petitions to create a student opportunity scholarship program for low-income students have been submitted to the state after accruing more than 1 million cumulative signatures and hundreds of thousands more than the minimum needed for approval.

The Let MI Kids Learn campaign — supported by Michigan’s Catholic bishops — circulated two petitions: One to create a student opportunity scholarship program and the other to set up a tax credit to fund the scholarships.

The state will now review both petitions to determine if enough valid signatures were gathered. Once that is determined and the petitions are certified, they are first sent to the Legislature, where lawmakers can approve them directly without needing the Governor’s signature to make them law.

The Governor last year vetoed legislation very similar to the Let MI Kids Learn petitions after the Legislature sent her bills setting up the same scholarship program and corresponding tax credit. That’s what prompted the campaign to collect the signatures to enact the program through the citizens’ initiative process.

The petitions would set up a scholarship program that low-income families can apply to for education expenses for their children. The scholarships would be funded by donors who would receive a tax credit for their donation to the scholarships.

The Catholic bishops in Michigan supported the proposal because it would give parents more options and would provide low-income families with choice in their children’s education.