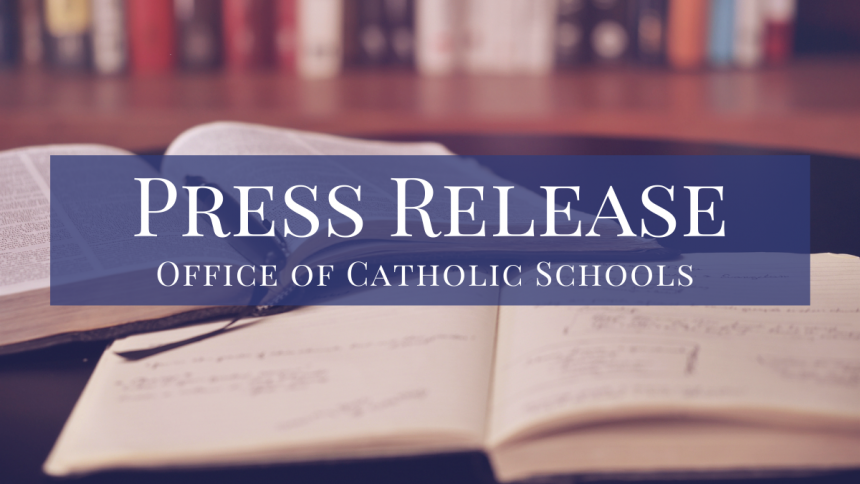 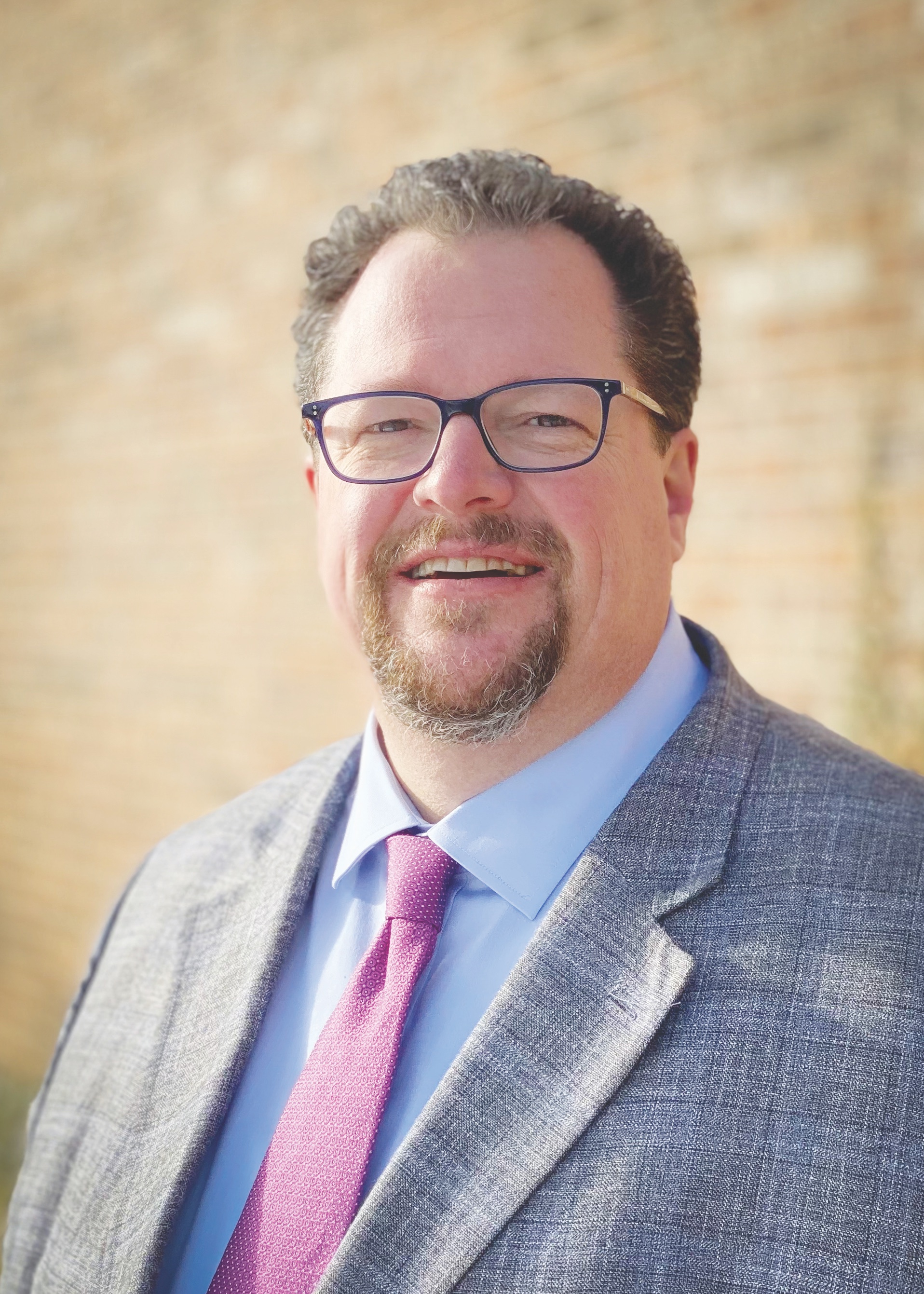 GAYLORD, MICHIGAN — Bishop Walter A. Hurley, Apostolic Administrator for the Diocese of Gaylord, has announced the appointment of Michael R. Buell as the diocesan Superintendent of Catholic Schools, effective immediately. The Diocese of Gaylord currently has approximately 3,000 students enrolled in its 17 Catholic schools. Mr. Buell succeeds Frank Sander, who retired from the position of Diocesan Superintendent in November 2020.

Mr. Buell is a 25-year veteran of Catholic school leadership, having served 22 years in Traverse City, three years in the Manistee Catholic community, and two tenures as Interim Superintendent for the Diocese of Gaylord. He is scheduled to complete his PhD in Catholic Leadership and Policy Studies from Catholic University of America in 2021. In addition to his appointment as the diocesan Superintendent, Mr. Buell will continue to serve in his current role as Superintendent of Grand Traverse Area Catholic Schools in Traverse City. He has been an active parishioner for 22 years at St. Patrick parish in Traverse City.

Bishop Hurley has also announced the following appointments within the diocesan Office of Catholic Schools. In addition to their diocesan appointments, Dr. Chittle, Ms. Rabeau and Mr. Bauman will continue to serve in their existing roles at individual schools in the diocese.

Erick Chittle, PhD, is appointed as the diocesan Assistant Superintendent for Catholic Schools. Dr. Chittle will work specifically with the diocesan high schools, as well as other regional work. Dr. Chittle has served the diocese in leadership roles for nearly 20 years. Dr. Chittle and his family are longtime parishioners at Immaculate Conception parish in Traverse City.

Amy Rabeau is appointed as the Catholic Schools Liaison for the schools located on the eastern side of the diocese. Ms. Rabeau, a longtime member of St. Ignatius parish in Rogers City, has served as principal at St. Ignatius School since 2003, where she also serves as the director of the St. Ignatius Children’s Choir.

Caryn Jacobs will also continue to serve in her current role as Administrative Assistant for the diocesan Office of Catholic Schools. Ms. Jacobs is instrumental in providing critical administrative support to the superintendent and leadership team, and to the parishes of the 17 Catholic schools throughout the diocese. Ms. Jacobs has served the diocese in various capacities for more than 11 years, and fills a vital role in the synchronization and coordination of efforts between diocese, parishes and schools.    Matthew Bauman will continue with the diocese as the Director of Curriculum and Instruction. Mr. Bauman has served the diocese for nearly 20 years as a teacher, principal, dean of students and Director of Curriculum and Instruction. He is a graduate of the department of education at Alma College. Mr. Bauman and his family are longtime parishioners of Immaculate Conception parish in Traverse City.

Bishop Hurley states, “I am grateful to these leaders for their service to the diocese. I believe this model of shared leadership within our diocesan Schools Office will thrive, as it allows the diocese to move away from a traditional leadership model, which utilizes the skills of one individual, and rather, benefits from the shared experiences of a number of knowledgeable professionals in their individual areas of expertise.”