There Is No Freedom Without the Truth: Religious Freedom Day 2023 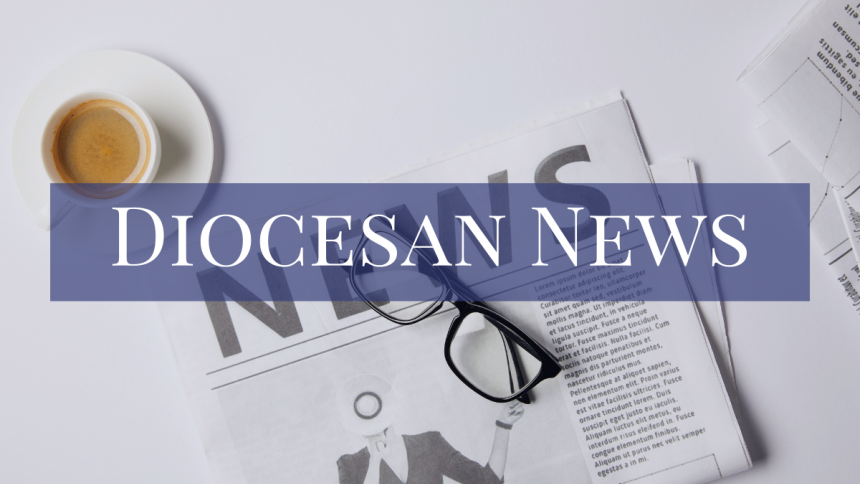 “What informs this engagement? Are we motivated by a desire for power—to control the levers of government? Are we a political party, working to protect our own interests?

“Much of the pontificate of Pope Benedict XVI, whose legacy especially comes to mind in these recent weeks, was dedicated to these questions. He sought to show how the Church’s mission in political life is to bear witness to the truth, particularly the truth about human nature and the dignity of all persons.

“As he put it, ‘Fidelity to man requires fidelity to the truth, which alone is the guarantee of freedom and of the possibility of integral human development. For this reason the Church searches for truth, proclaims it tirelessly and recognizes it wherever it is manifested. This mission of truth is something that the Church can never renounce.’

“Prioritizing reason and truth in politics is a challenge. As Pope Francis observes, ‘What is now happening, and drawing us into a perverse and barren way of thinking, is the reduction of ethics and politics to physics. Good and evil no longer exist in themselves; there is only a calculus of benefits and burdens. As a result of the displacement of moral reasoning, the law is no longer seen as reflecting a fundamental notion of justice but as mirroring notions currently in vogue. Breakdown ensues: everything is ‘leveled down’ by a superficial bartered consensus. In the end, the law of the strongest prevails.’

“Truths about human nature—about conjugal marriage, the right to life, the equal dignity of every individual—can be known by reason without the aid of faith. When these truths come under attack, religious freedom is not an escape route, as if we could watch the common good be harmed so long as we obtain religious exemptions. Indeed, if we abandon the priority of truth, natural law, human nature, and the common good, then we abandon freedom itself.

“On this Religious Freedom Day, may all Catholics dedicate ourselves to the cultivation of virtue to which freedom calls us, particularly the virtue of fortitude, that we may patiently and courageously bear witness to the truth in our public life. In this way, we will promote true freedom and bless our great country.”